Filmmaker and monster kid Joshua Kennedy joins Derek this week to talk about one his favorite movies - 1964's The Gorgon (dir. Terence Fisher). Not only do the two talk about this underrated Hammer classic, Joshua also lets slip who his favorite director is (not that it would be hard to guess!). The Gorgon is such a favorite of Josh's that it inspired his upcoming movie The Night of Medusa (dir. Joshua Kennedy), which will be coming to DVD players near you soon! Also, Derek just found out (courtesy of The Shadow Over Portland) that the Northwest Film Center is showing a White Zombie (dir. Victor Halperin)-The Crime of Dr. Crespi (dir. John H. Auer) double feature this weekend. You know where Derek will be Saturday night! And don't forget - it's RONDO SEASON! 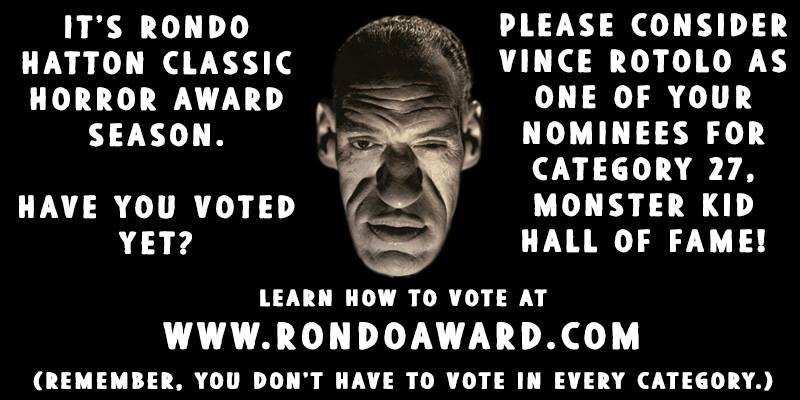