And so it begins! Derek ran around Monster Bash 2017 with his audio recorder and his friends, and this episode of Monster Kid Radio features just some of this audio (and some of his friends!). Want to hear a Q&A with Bert I. Gordon? Episode #325 has you covered. Want to hear what Jeff Owens (https://classichorrors.wordpress.com/), Rich Chamberlain (http://www.kccinephile.com/), and Scott Morris (http://disneyindiana.com/) are looking forward to at the Bash? We've got you. Want to hear Scott and Derek play the Classic Five with Christopher Page (www.timeshifterspodcast.com/)? You're in the right place. Want to catch up with author Dwight Kemper (http://www.murdermysterytheater.com/) at the Bash? Well . . . you can see where this is going, right? Plus Listener Feedback!

Scott Morris is a podcast legend*. He's been podcasting for over nine years at Disney, Indiana. He was a regular contributor to Derek's previous podcasting venture. He's contributed to numerous podcasts over the years. And from 2011 to 2016, he was one of the co-producers of 1951 Down Place, where he, Derek, and Casey Criswell examined a movie from the classic Hammer Films catalog once a month. Scott joins Derek this week to discuss what happened to 1951 Down Place, what the future holds for this podcast, and why it might have something to do with what's happening with all-things Monster Kid Radio moving forward! 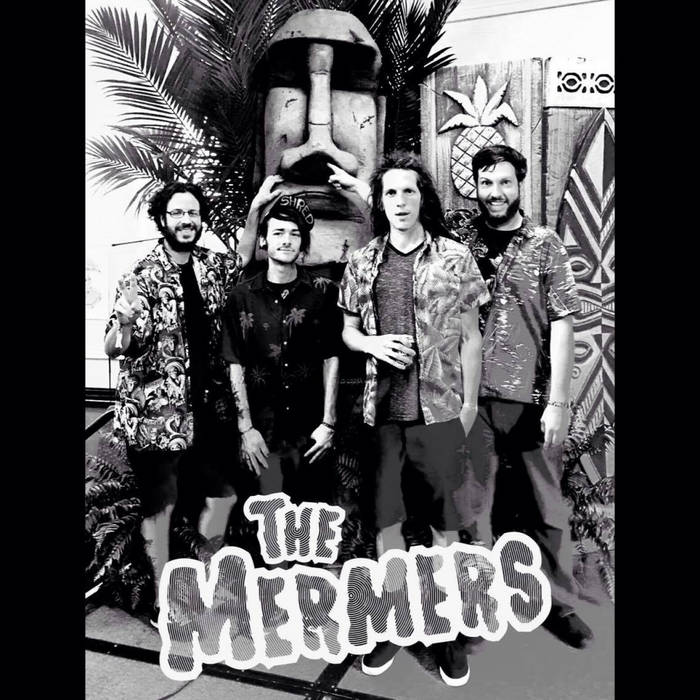 The opening and closing song "London Dungeon" (2017 EP) belongs to The Mermers - https://themermers.bandcamp.com/

* Derek has no idea if Scott's really all that comfortable with being called a "legend" so often, but quite frankly, he doesn't care. Scott's a podcast legend as far as Derek's concerned!

Here's a special announcement about Monster Kid Radio and 1951 Down Place, as well as a note about the upcoming Monster Bash!

Tim Durbin (Viewing the Classics and Classics on the Tube) joins Derek on Monster Kid Radio to discuss the 1932 dark adventure film The Most Dangerous Game (dir. Irving Pichel, Ernest B. Schoedsack). Derek actually didn't know if this movie would fit in the Monster Kid Radio wheelhouse, but by the time he and Tim are done talking about it, we think you'll agree it's required Monster Kid viewing! Also, we can't NOT talk about Universal's attempt to launch a new cinematic world of gods and monsters with 2017's The Mummy (dir. Alex Kurtzman). Derek and his wife saw it, and was joined by Tom Daufel for a quick discussion about the movie. Also, The Shadow Over Portland's Chris McMillan has a few things to say about the film, as does author Stephen D. Sullivan. All this, plus listener voicemails and even a contest is waiting for you in this week's epic-sized episode of Monster Kid Radio! 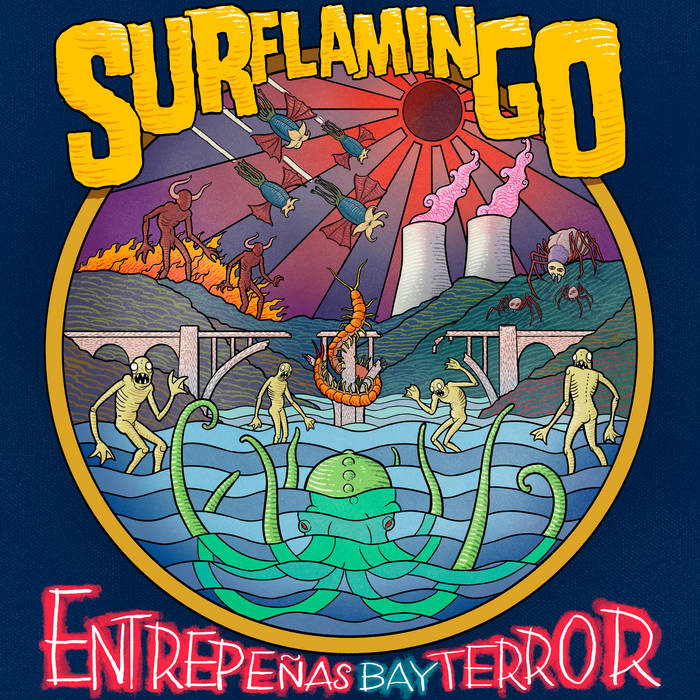 
Familiar voices and maybe not-so-familiar voices join Derek this week on Monster Kid Radio. First, Fiona Young-Brown (https://www.fionayoungbrown.com/) and Nic Brown (http://www.bmovieman.com/) stop by to talk about their upcoming book The B-Movie Cookbook! This book is set to release soon (and you can still pre-order your copy now!), and after talking with this real-life writing power couple about it, Derek feels like he needs a snack! There's no time for snacking, though, because there's still that upcoming mummy movie to talk about. For the final time BEFORE its release, Stephen D. Sullivan (author of Dr. Cushing's Chamber of Horrors and a number of other awesome monster-kid-friendly books) talks with Derek (again!) about The Mummy (dir. Alex Kurtzman). You'll get this on this week's on Monster Kid Radio, plus listener feedback!

Next week:
Tim Durbin from Viewing the Classics and 1932's The Most Dangerous Game (dir. Ernest B. Schoedsack, Irving Pichel) 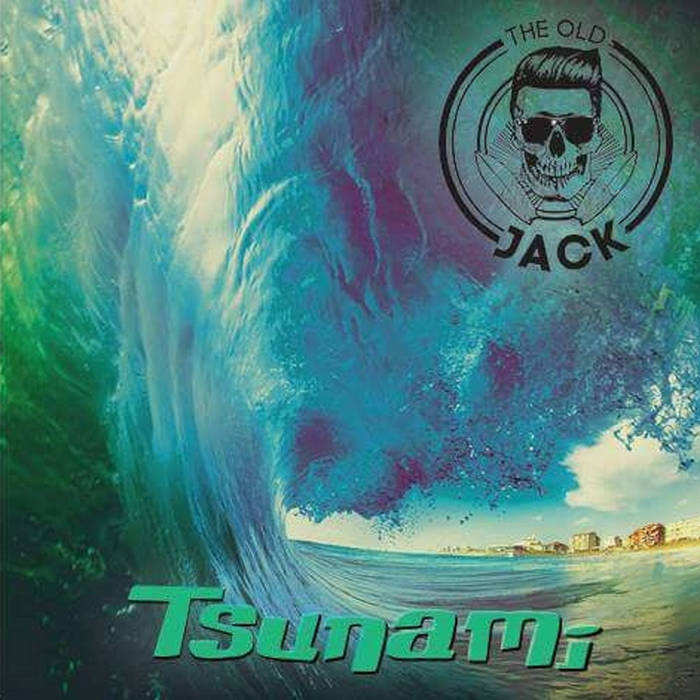 Check out this episode!
Posted by Derek M. Koch at 1:26 AM No comments:

Ready for some Feedback? We've got it here this week on Monster Kid Radio! Listeners and former guests share their thoughts about previous show topics, Mystery Science Theater 3000, the upcoming film The Mummy, and the Dark Universe. 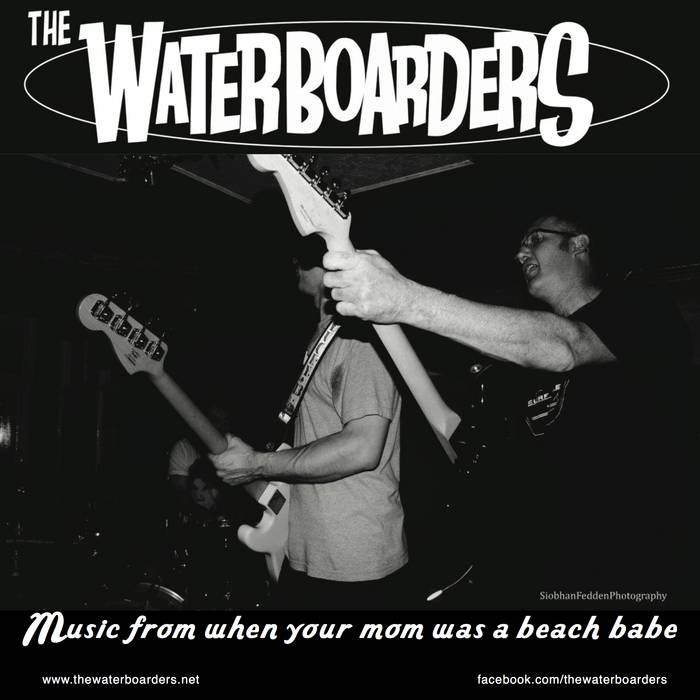