It's not Monster Kid Radio. It's Manster Kid Radio this week as artist and ceramist Jim Moore joins Derek to discuss the 1959 film The Manster (dir. George Breakston). There's just something about two-headed-monster movies that's flat out creepy cool (and apparently Sam Raimi thought so, too - listen to this episode to get that reference!). You'll be able to see Jim at the upcoming Son of Monsterpalooza convention in Burbank, CA, and you won't be able to miss him. He's the only man there with two heads! Okay, not really, but he will be the only one there with the coolest tiki versions of our beloved Gill-Man for sale! As for a convention that just happened, author Karen Joan Kohoutek was just at NecronomiCon Providence and she calls in with a quick update about the con. Also this week, Kenny has another look at Famous Monsters of Filmland, and we even hear from a potential future guest of the podcast when he calls in with his own take on the put-the-head-of-a-dead-historical-figure-on-a-body-ala-The-Man-Without-A-Body idea! Behold the Undead of Dracula - https://muzzlelandpress.com/2019/07/16/behold-the-undead-of-dracula-cover-and-table-of-contents-reveal/ 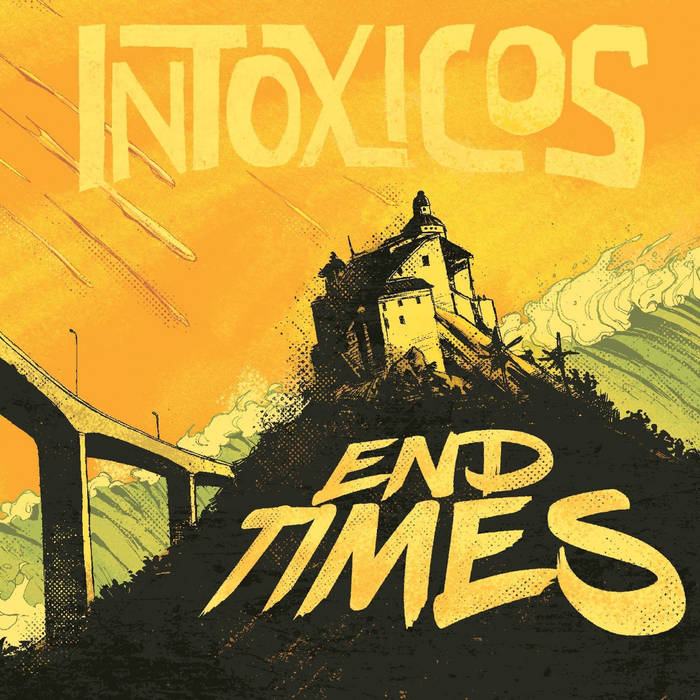