Stephen D. Sullivan takes a break from http://cushinghorrors.com/ to join Derek for a conversation about Space Probe Taurus (dir. Leonard Katzman). They both saw the movie thanks to the television channel Comet, and you'll get to hear whether or not it was worth the space it took on their DVRs! Somehow, the conversation turned into a commercial for two of our favorite independent retro filmmakers - Christopher R. Mihm and Joshua Kennedy! Before wrapping up this week's episode, Derek reflects on the Ultraman double feature he recently attended at the Hollywood Theatre.

Theseus and the Minotaur - Coming Soon from Joshua Kennedy!
https://www.kickstarter.com/projects/1659663753/theseus-and-the-minotaur 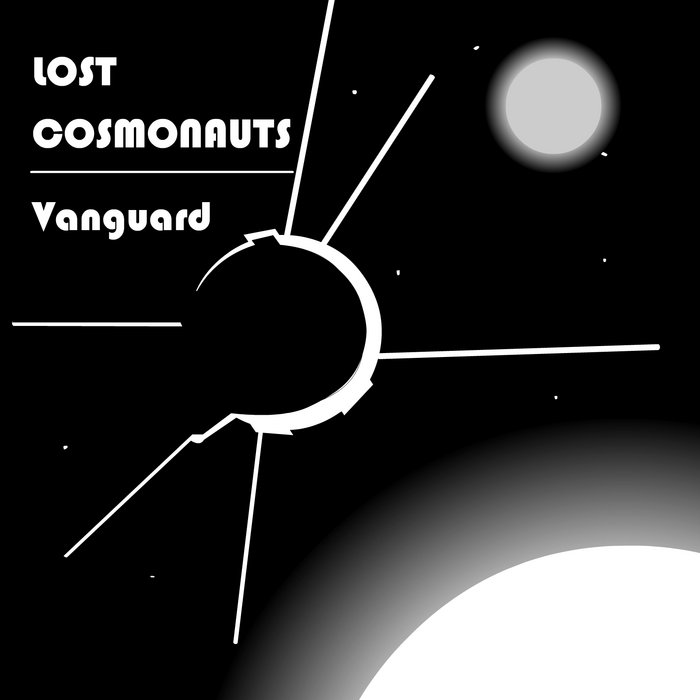