Seb Godin is a filmmaker who likes monster movies . . . and slime, so he's a perfect guest to join Derek this week on Monster Kid Radio to discuss the 1963's The Slime People (dir. Robert Hutton). Seb's taking that love of monsters and slime and directing the upcoming film Lycanimator, so we'll get to hear about that as well. Along the way, we learn what scared Seb as a kid and what movie truly chills him (it's probably not what you think!). After recording with Seb, Derek later discovered why The Slime People important to MSTies (thanks, Scott!). Also, we have feedback in response to last week's epic Kong-versation with Paul McComas about Kong: Skull Island (dir. Jordan Vogt-Roberts). And did you see some of the new features at the Monster Kid Radio website? 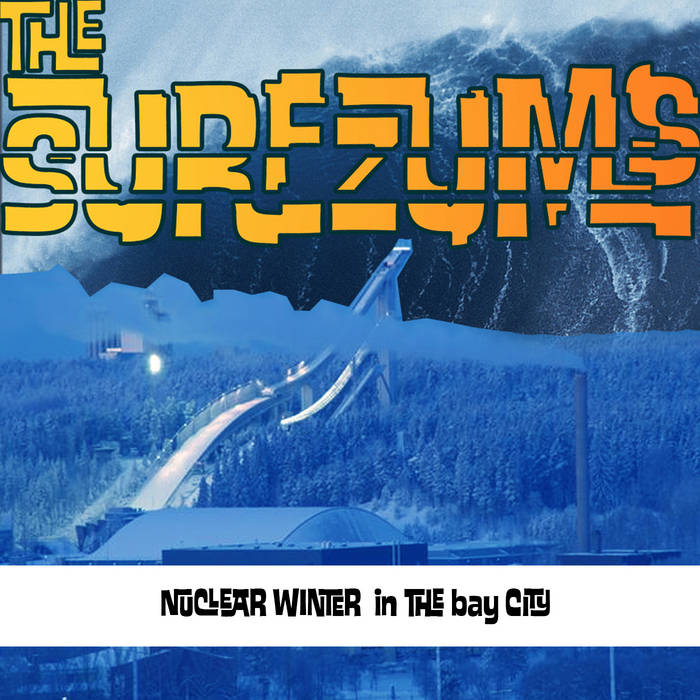