Dancember begins on Monster Kid Radio,  and our month-long look at the works of Dan Curtis starts with a great film! This week, Stephen D. Sullivan joins the show to consider how well Jack Palance filled the fangs and cape in 1974's  Dan Curtis' Dracula (dir. Dan Curtis). Kenny also takes us through several issues of Famous Monsters of Filmland to show us how the magazine covered the film. (Derek had a hard time reading a calendar in this episode. During post-production, he realized that the final episode of the year will be Episode #401, not #400. Oops!) 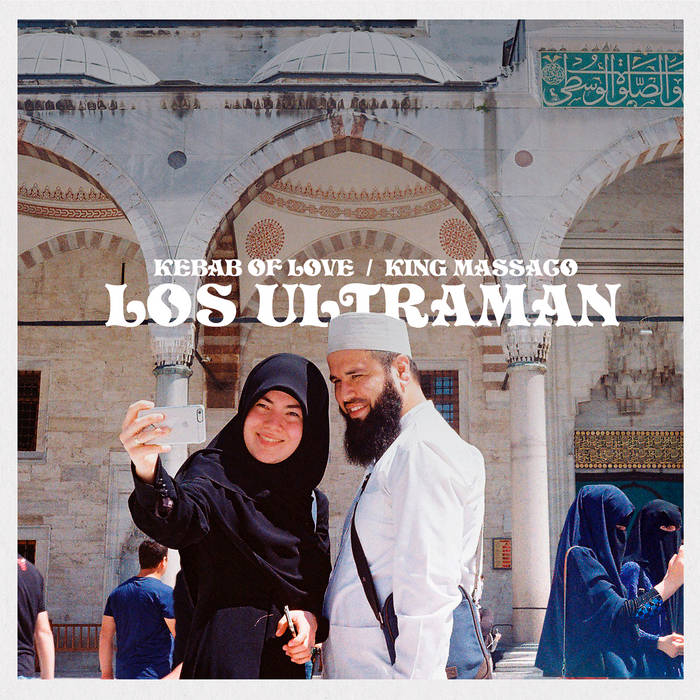